Healing Justice for the Witches of Scotland 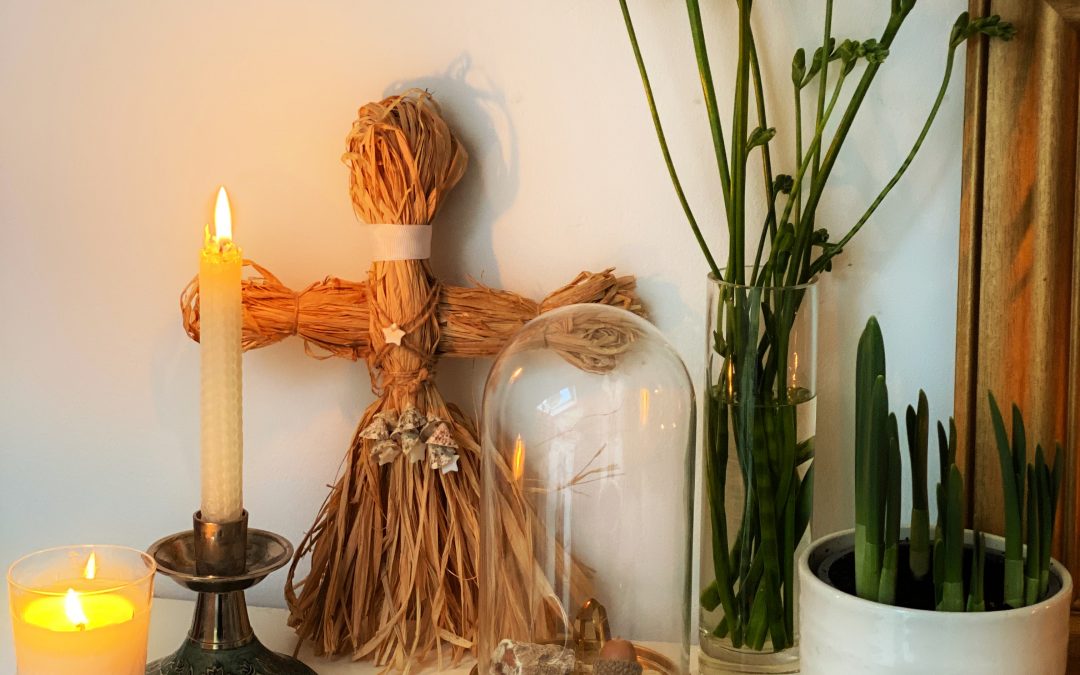 That it happened some three to five hundred years or so ago makes this injustice no less pertinent.

That it affected ordinary, everyday folk of whom an estimated 84% were women gives it much weight in terms of its relevance to all of us today.

That this vile act was enforced upon women, the majority of whom were just like me  – NOT A WITCH – makes it personal.

The injustice I’ve been working with most recently is that of the Witchcraft Act, law in Scotland between 1563 and 1736.

Not news, most certainly, but an issue that’s been making some waves due to the success of the Witches of Scotland podcast which is supporting a campaign to right the wrongs of this lethal piece of legislature.

In Mandala Magic : ALIGNMENT, one of the exercises I created for the module released on the ancient festival we call Imbolc, saw me inspired by the work of the Witches of Scotland campaign. 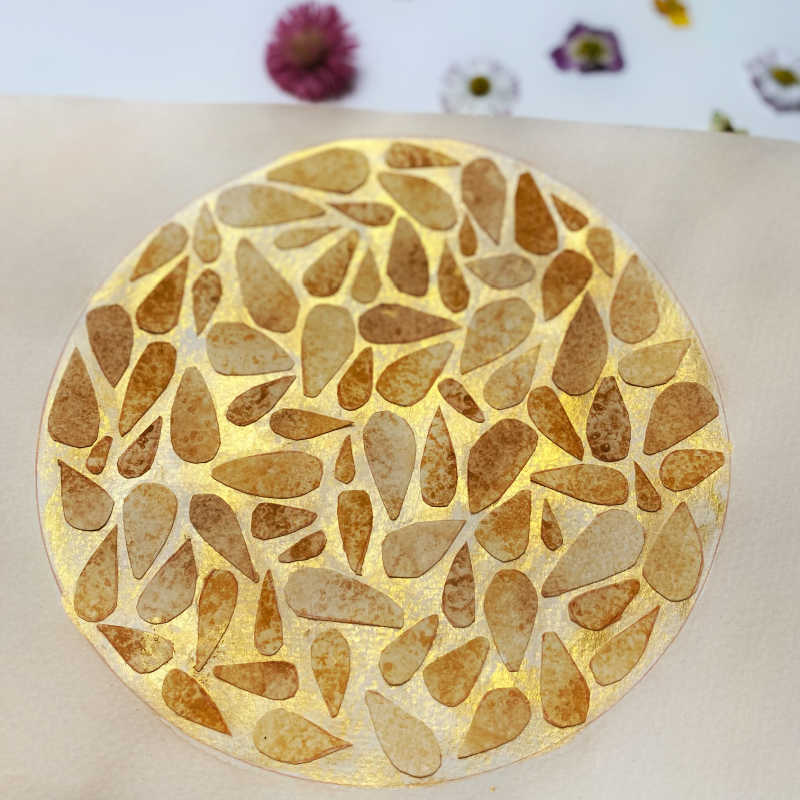 Ah, but a festival called Imbolc is surely one for those practicing withcraft, yes?

Well, it is for those who align themselves with the neo-pagan practices of such a craft.

For many others, like me, Imbolc is an historic festival of ordinary folk being human, and marks the mid-way point between the winter solstice and the vernal equinox.

It’s the marker of seasonal change and an opportunity to hop off of the everyday hamster wheel of life to pause, pay attention and fine tune all those relationship connections.

Long celebrated on the islands I call home, there is a great deal of lore associated with Imbolc, linked most prominently in Scotland with Bride, the summer aspect of the mythological ‘great mother’ figure.

Bride’s governance of the ancient tradition of healing waters provides the basis for some of the exercises in the Imbolc module of ALIGNMENT.

My creative offerings are symbolic and each piece contains something of a ritual, it’s true…

I can sense you’re thinking that you smelled something witchy about this, so I’ll just take a second to explain that rituals aren’t exclusive to witchcraft : as humans, we all take part in rituals, they’ve just become less common in the dominant culture where I live.

Don’t believe me? What about the most common ceremonial rituals of marriage, birth and death? Aye, those just happen to be widely accepted human behaviours observed by a majority of folk. 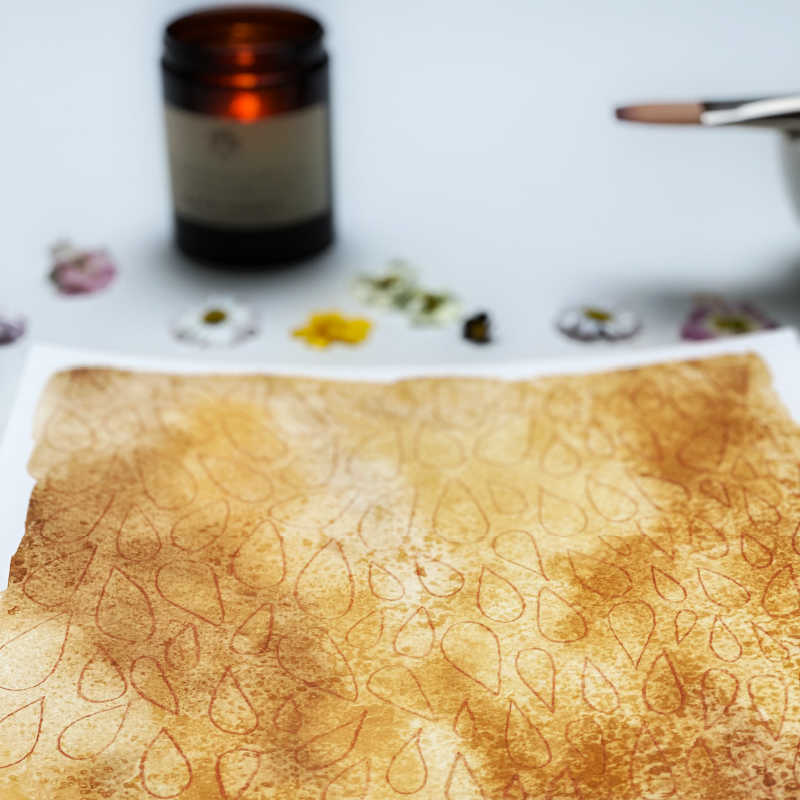 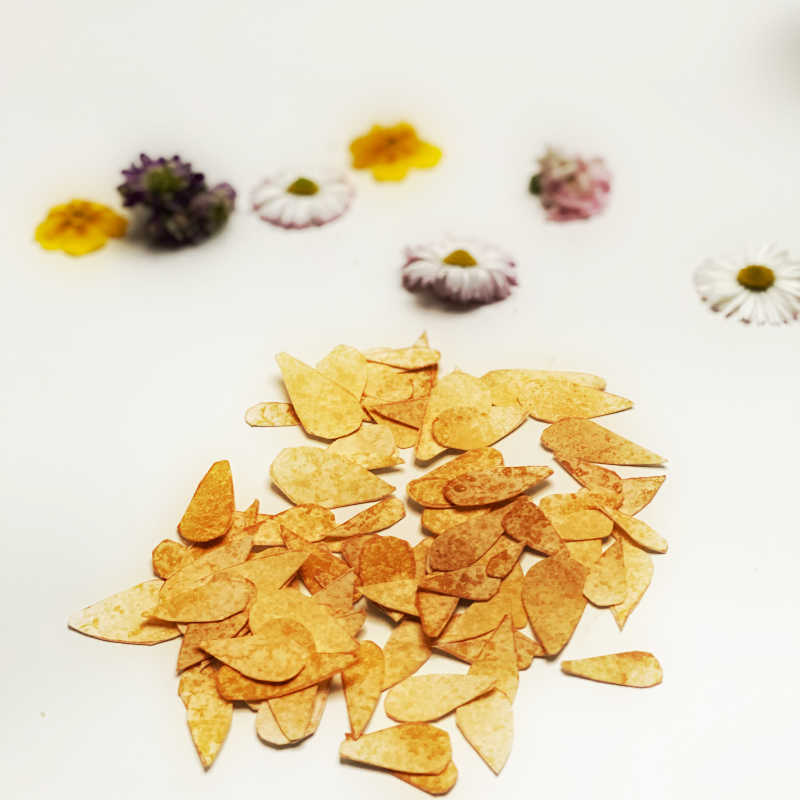 So, without going in to all the detail behind this exercise, we work with some symbols, including salt, willow-bark, water and tear-drops.

This ‘Salt Circle of Tears’ is a way we can be in touch with grief as a vital aspect of being human.

For me, I’d been binge-listening to the Witches of Scotland podcast and processing a range of reactions from indignation to fury, horror to grief.

When I’m working with the subject of grief (and I’ve been conducting regular rituals around the processing of grief for a couple of years now) I often turn to the death of my mum, whose loss I feel most intensely.

All ordinary women. Whose names were so similar to many of those read out by the presenters on the podcast.

Names that benefit from being spoken. Identities we can try to remember. Crimes of injustice we can repent. 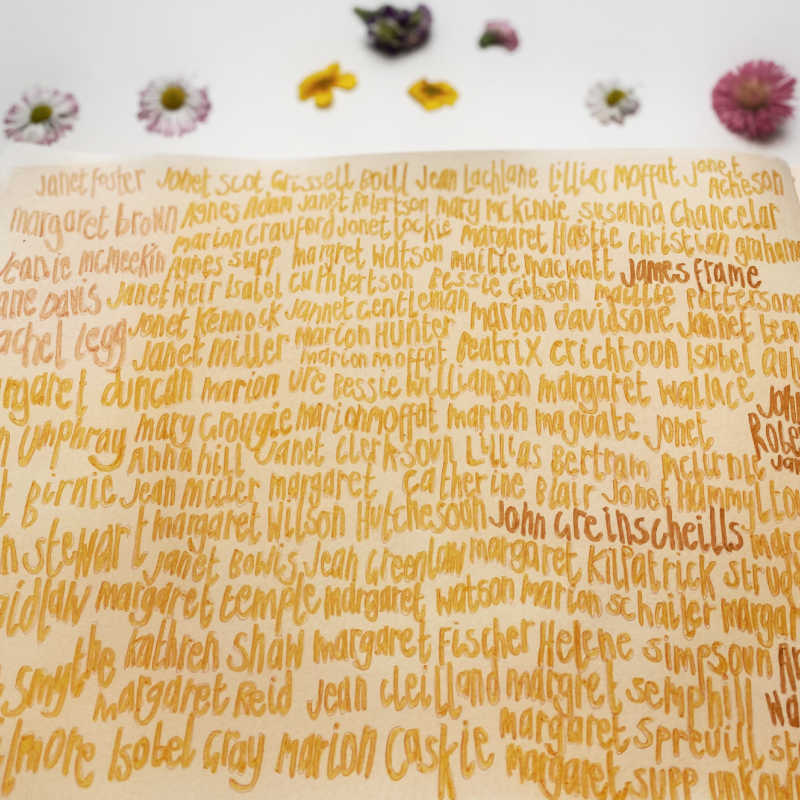 The Survey of Scottish Witchcraft website includes the names of those accused of witchcraft during these years.

Almost 4000 people were accused under the auspices of these trials and an estimated 2500 executed.

Alongside my symbolic circle, I wrote all the names down next to the names of my kinfolk and I spoke them aloud. A ritual, if you will.

Some symbolic healing, perhaps – for us, for them, for the collective force of humanity.

Does it matter? I believe it does.

For the most crucial piece of this story is that these folk were ordinary people just like me, my mum, my grandmother, her mother and so on…

If we don’t recognise the wrongs of our past, how can we prevent these wrongs in the future?

Don’t believe it can happen in these times? It still does in some parts of the world.

Rituals serve a purpose and are built in to the very fabric of being human.

The law courts are full of rituals, as are the parliaments we have chosen to manage the societies we form as humans.

Claire Mitchell QC is co-host of the Witches of Scotland podcast and has just launched a petition with the Scottish Parliament to urge the Scottish Government to pardon, apologise and create a national monument to memorialise those people in Scotland accused and convicted as witches under the Witchcraft Act 1563.

Please consider adding your name to the campaign and help right a terrible wrong.