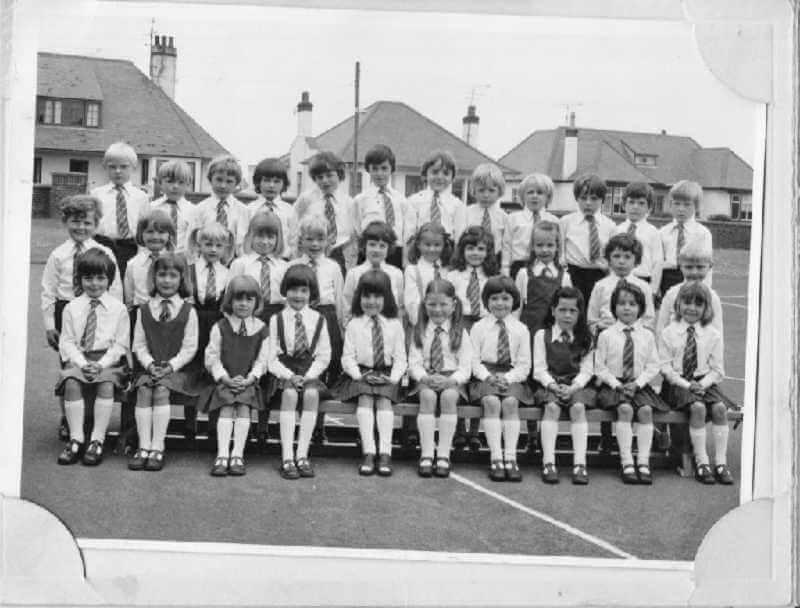 When I was wee, we were often told to ‘speak properly’ and that meant that ‘aye’ became ‘yes’ and ‘naw’ became ‘no.’ We were led to believe that the words we used in the playground were improper.

At primary school in the 1970’s, the only time we were allowed to speak the Scots language was on the rare occasion we studied a Burns poem (see here for my favourite for all time.)

We studied practically everything except our own culture. I remember Beowulf, Tutankhamun, and How We Used to Live, documenting an English home during the Second World War, but my mind was never more alive than when the AV unit was rolled in and we were regaled with an audio dramatisation of a storm that covered up the neolithic village of Skara Brae for thousands of years. That ignited my love for Scotland’s prehistory, but there was certainly scant of it throughout the rest of my schooling.

All the while, we were encouraged to further our education and leave behind our uneducated and uncouth working-class (mining) roots. This meant conforming to a different use of language and pronunciation in every circumstance from the home, the classroom, the playground, Sunday School, and Saturday jobs. It wasn’t until college in the late 1980’s during Linguistics + Aesthetics studies that I learned about the difference between accent, dialect and language.

Even in those classes we were still advised that to be successful in the media (I was studying Communication) we’d have to conform to the Queen’s English – or Received Pronunciation. It was firmly established that to use our natural tongue would do us no good whatsoever and leave us behind in the fast-modernising world of commerce and technology we were being primed for.

As I recall – and I admit to remembering only tiny portions of my early years – in all my days I understood that the Scots recorded by Burns was simply an outdated mode of language, akin to Shakespeare’s English and that the modern version of it we spoke in oor ain hames was not a language at all, but at best a local dialect of English.

To be fair, I was born to Scottish parents in the middle of England and spent my first 5 years with an English accent that left my maternal grandfather saying to my parents, ‘whit’s she sayin’? I cannae understand a thing!” Then we moved to Stranraer and I imagine I gained a coastal lilt for the next few years, tho I remember very little. I do remember moving back to my parent’s home turf in West Lothian in 1978 and learning that fizzy drinks were called ginger instead of pop and that a poke of crisps meant the pickled onion flavoured snacks I bought at the tuck shop came in a bag.

I adapted quickly to fit in and have been adjusting my vowels and my language ever since so that it’s now completely unintentional – until I remember and try to navigate my way back to my native tongue.

There was ‘nary a notion of the Gaelic throughout this time, what with us being lowlanders. If anything, we considered it a foreign language, neither dead nor living – simply not relevant. As the volume on my political awareness was turned up, this changed and we understood that the Gàidhlig had been forced out by way of the Education Act 1872 and many a physical beating.

When I produced a child, I knew that I wanted a name to provide meaning, with references to history and location as well as being symbolic of the physicality of the bairn – something my own parents had neglected to do, with their modern first names picked arbitrarily from the air and not even a middle name to connect us to oor kin – and so it was to the Gaelic I turned.

What I’ve come to understand is that I was educated out of my own culture. Consistently reminded that where we came fae wisnae guid enough and that we shouldnae squander the opportunities not afforded to oor parents before us. Ony reflection we had of oorsels was in the Oor Wullie and The Broons cartoons in the Sunday Post and Russ Abbott’s See You Jimmy caricature.

But it isnae the 1970’s any mair and the devolved Scottish Government passed the Gaelic Language (Scotland) Act 2005 and established a Scots Language Policy in 2015.

Many of us like me are still adjusting to this new attitude of support and recognition for oor indigenous languages. It seems that social platforms like Twitter and TikTok are havens for (mainly younger) folk to practice their use of the Scots language and develop it in new ways – surely signs of a vibrant and living language.

I regret never recording my mum’s turn of phrase and use of the Scots language, for I cannae mind much o’ it.  And I’m working on all the shame I managed to accumulate about my roots and culture – it’ll be a lifetime practice, that’s for sure. 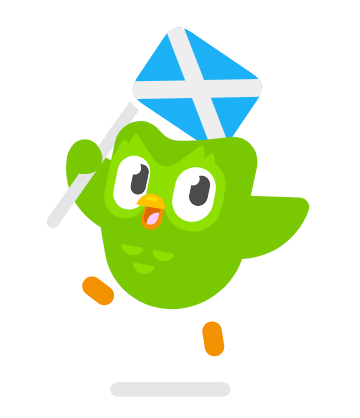 BUT, now, there’s daily Gaelic lessons on DuoLingo and even an Open University course on the Scots Language + culture.

Gin that a shouldnae hae tae take a course to fin oot mair aboot my ain language at the ripe auld age o’ 49, but whit’s fur ye’ll no go bye ye, as the sayin’ goes.

And for some daily inspiration, how aboot selecting a Lucky Dip from the Kist o Riches : Tobar an Dualchais site – the speik o a bygane age, gien new vir we fantoosh technology.