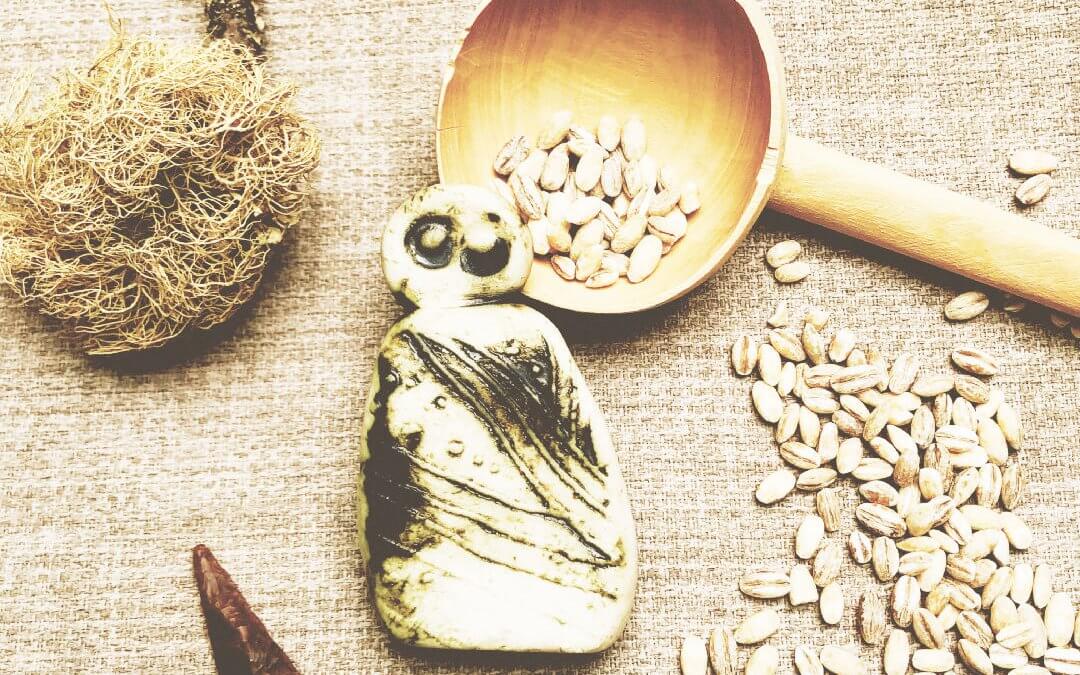 Here in Scotland, it’s Lughnasadh, or Lammas – the first of the harvest festivals and another gateway in our eight-fold year. Marking the end of summer and the dominance of the solar influence, its opposite in the southern hemisphere is Imbolc – both liminal times.

The Lammas festival is not often recognised in these modern urbanised times, but the echo does live on in the early August Bank Holiday still observed in Scotland and Ireland.

A cross-quarter day festival – that is, the day that lies equidistant between solstice and equinox – the hilltop bonfires that marked this gateway since the earliest of times continued until at least the late 19th century and the fairs that supported these large gatherings of folk remained popular through to the 20th century, with a handful observed still, and probably more to be resurrected as folk reclaim their ancestral connections. 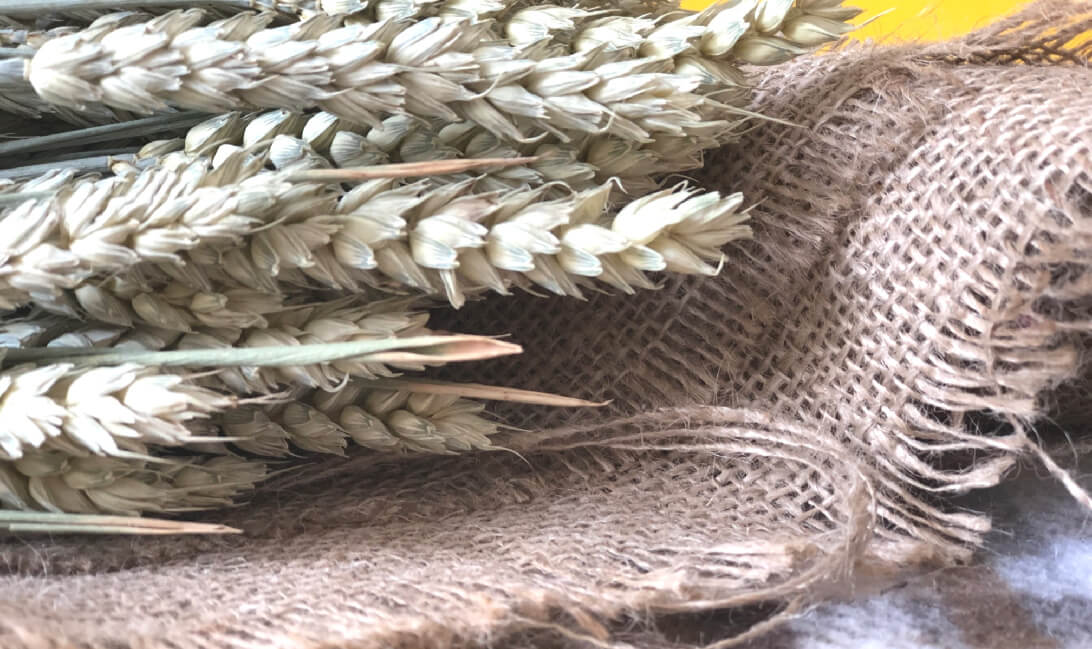 As James George Frazer writes in The Golden Bough, the “need of providing food and accommodation for the multitude which assembled on these occasions would in turn draw numbers of hucksters to the spot, and thus what in its origin had been a solemn religious ceremony might gradually assume more and more the character of a fair, that is, a concourse of people brought together mainly for the purpose of trade and amusement.”

These junctures in the year were indeed a time for merry-making and just like Spring Equinox, Beltane and the Summer Solstice before, Lammas was a time when lovers could get together with complete respectability.

Some pairings lasted for the traditional year and a day before each party was given the opportunity to renew or forsake, with others lasting only for the duration for the festivities. (It was only after the Reformation in the 16th century that this type of merry-making became stigmatised.)

It is not difficult to imagine that the gatherings of the way-way-back folk of these lands involved a more focused coupling, echoing that of the wild deer whose rutting rituals would have taken place at the same locations year after year.

For the pastoral folk, the harvest determined their very survival for the dark, cold months to come and so many rituals and rites were performed, on the land, to the land, of the land. It was a matter of life and death that demanded full attention, noticing, connection and communion.

(Unlike this time in which we live, where no sooner has the crop been harvested than the land is sown once more with seed, engineered for maximum yield at the expense of all surrounding ‘wildlife’.) 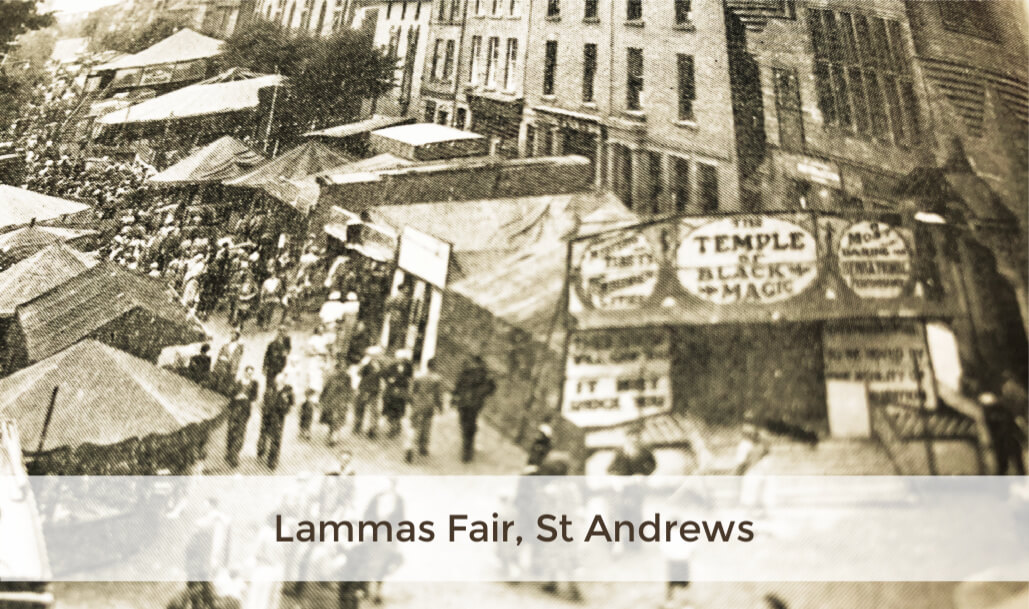 Alongside the match-making, hand-fasting, songs, story-telling, feasting and fortune-telling of the fairs, it seems reasonable to expect that this would also be an occasion for the dancin’.

Not so, we’re told by F Marian McNeill in The Silver Bough – for as with the other portals of the solar cycle, Lammas was seen as a liminal time when the ‘trows,’ mischievous spirits (or later, the De’il himself) were known to be abroad – and according to the folklore, these malevolent spirits were known to be attracted to dancing, particularly!

These supernatural entities are likely to be based upon an old recognition of Ancestral spirits as still performed by indigenous cultures world-wide. These particular Ancestors are neither helpful nor benevolent, but damaged in some way and therefore seen to affect the present circumstances of the folk, both individually and as a collective, until they are rightfully healed or appeased.

Much care was therefore taken to ward off any interference, including cattle saining rites, incantations upon the female cows, the bathing of horses in the sea and of course many superstitions around the grain itself. 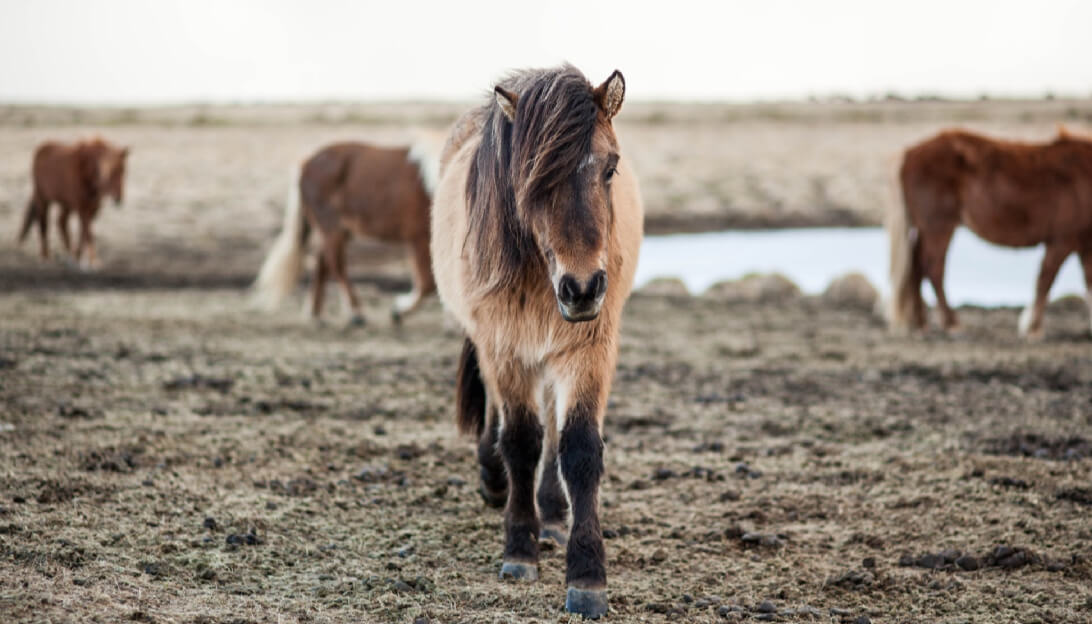 Solemnity and joviality, superstition and practicality – these markers in our annual cycle allowed for a communal and holistic human experience, which is still available to us today, if we care to stop and turn away from our screens and other fabricated activities driven by a system aimed at reducing our human experience to a consumerist transaction.

I love Lughnasadh so much, for it’s a true homecoming for me. Hearth and home become yet more important even as the culmination of the year’s hard work begins to show itself.

The work is far from over (after all, the harvest is never brought in easily) but there is the beginning of a rooting back down and the opening up more fully to my mythological being – she who is attuned to the more-than world.

Spending time earlier this year investigating the essence of my work in the world, I dropped in more fully to the understanding that I have an autumnal personality. There is a lament running through – for all that might have been and all that is lost – sure enough, but there still persists a warmth, an earthiness and exuberance in the creation.

Look to my family tree only a few generations back and I find not only farmers, but weavers and even a shoe-maker. Oh, the myth runs deep in these waters of my existence. Lughnasadh extends an invitation to me to ground fully into this place, ripening as I am entering my maturity.

Indeed,  I have reached the autumn of my lifespan. 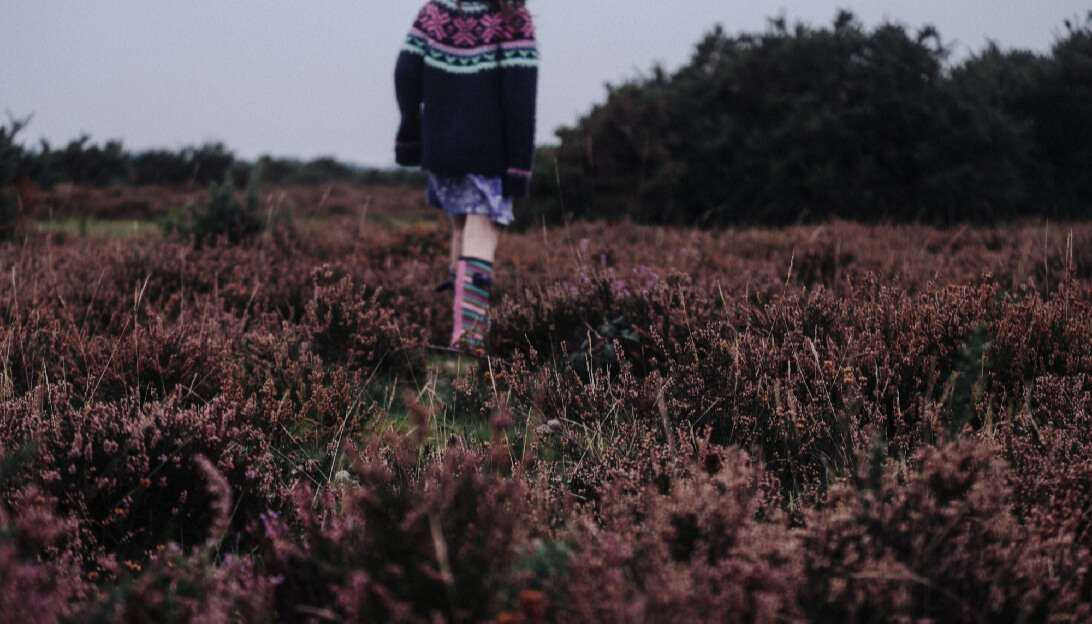 However you mark this juncture, it may be helpful to know that in doing so you are continuing a tradition that predates any historical records but which can still be found in the lore and landscape today. Take a moment to spend some time on the land and you will surely hear the whispers of all those who have gone before.

And to them, I simply cannot offer enough gratitude and a promise to re:member.