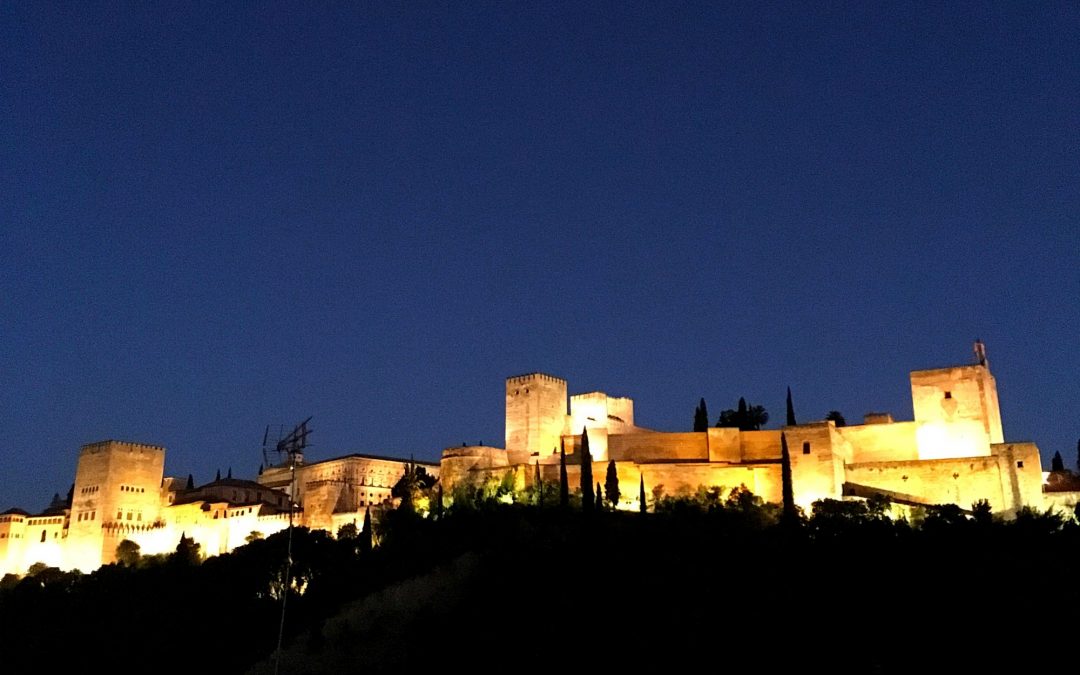 Why a giveaway from the Alhambra?

Some places touch the body, some the soul and some the spirit. The province of Granada in Spain touched all three in me this summer  – and especially the jewel of the city of Granada, the Alhambra – that mishmash of architecture, design, artistry and legend.

I have this thing with Islamic art and architecture that really stirs up something deep inside me and the Nazrid Palaces in the Alhambra are wondrous examples of this ancient artistry. The geometry! The patterns! The intricacy! The devotion!

All you need to do in return is to let me know which city has most inspired you, and why!

You can see all the prizes on offer and enter using the clever widget from Rafflecopter below – but first, a few images to give you a feel for the place. Only a few, mind – I was too busy adoring everything!

This selection is just a small display of what the Moorish-origin Nazrid Palaces have to share with us. I hope you enjoy as much as I did.

(If you’re viewing on a desktop or laptop, click the images to enlarge for more detail.) What can you win?

There are six separate prizes, so six winners to be chosen.

These are tiny prizes, to be sure, but heartfelt in their intention, which is to share with you something of a piece of this place where I felt like I’d come Home.

To enter all you need to do is follow the instructions in the widget. Each entrant should leave a comment below to tell me your most inspiring city, and why. There’s extra points if you also tweet a link and visit (Like?) my Facebook Page.