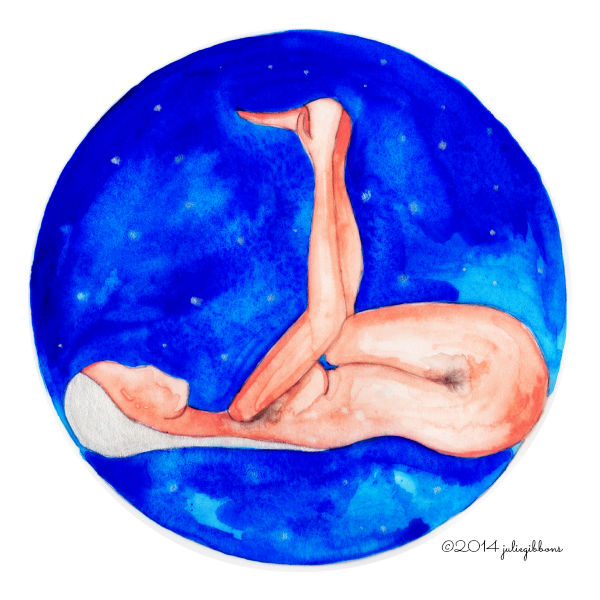 I’m just back from a couple of days spent down on the east coast of Scotland. I was answering a call to visit the sea – and it was quite insistent – after all, as Terry Tempest Williams says;

We are water. We are ocean. We are home.

It was freezing, of course – and we were the only ones down on the beach. The only folk to brave the biting wind coming in off the incoming tide; the type of wind that whips off the upper dermal layer.

Only us and the funny wee sanderlings playing chicken with the sea , skittering along to an imaginary Benny Hill theme tune. Taking shelter up on the dunes, on top of the volcanic rock, I defied the laws of physics and kept my Imbolc candle alight whilst I sat in meditation. Up there, the roar of the crashing waves was hardly audible.

The glorious expanse of this nature reserve (that claims to be the UK’s first) filling me up with space, possibility, hope and light. I am fully committed to a direct experience of all of my learnings this year (after all, it’s the year where I am #trulymadlydeeply!) The Great Round of Mandala offers such an enticing structure to engage with and on this, my third cycle, I can feel it sink deeper and deeper into my DNA.

Of course it isn’t really sinking deeper, it’s actually a process of revelation. For the the Great Round is already part of us; and we’re a part of it. Heading to the coast was my opening to the second of the Great Round Stages we immerse in during our year-long exploration of Mandala Magic. This Stage is called Bliss, and it has a fluid, languorous nature. It is a Stage that sits very well with mystics, at home as we are to the ocean of love and possibility.

Registration for our Mandala Magic 2015 circle officially closed at the end of January, but I’ve had so many requests from folk who just missed out for one reason or another, that I’m opening up registration for a limited time this weekend.

This is absolutely the last chance to join in the Mandala Magic 2015 this year. Registrations will close again on Monday 9th Feb 9am, no exceptions!