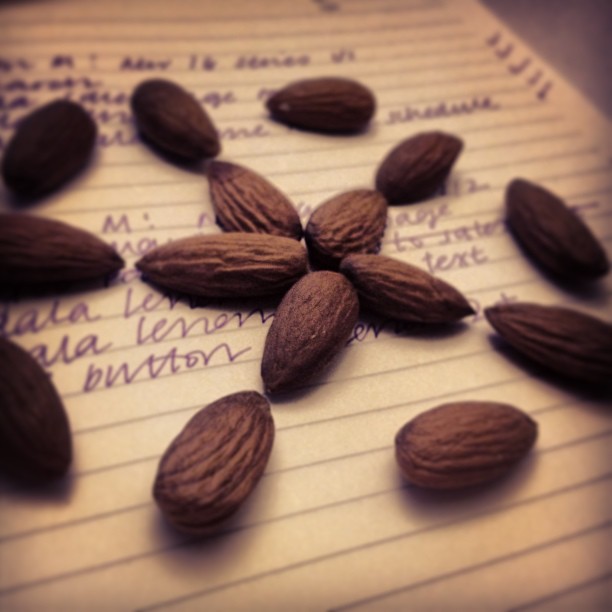 Mandala madness has taken over here at Julie Gibbons Creative HQ (my desk in the corner of the dining room at home).

I’m still working hard to release the Great Round of Mandala 2013 ecourse for you before the end of January (I know, I can see the calendar winking at me!)

I’m truly gobsmacked by what I’m putting together. You know when you have an idea, but what transpires is something different, something much, much more? < That!

The best bit? You get to try before you buy! That’s right – I’ll be offering Lesson One absolutely free gratis, no obligation.

I’m quite probably mad. But that’s okay – there’s much magic to be found in these mandalas. I just want to share it.

Make sure you find out when it’s ready, sign up to my newsletter.