Selecting words to live by 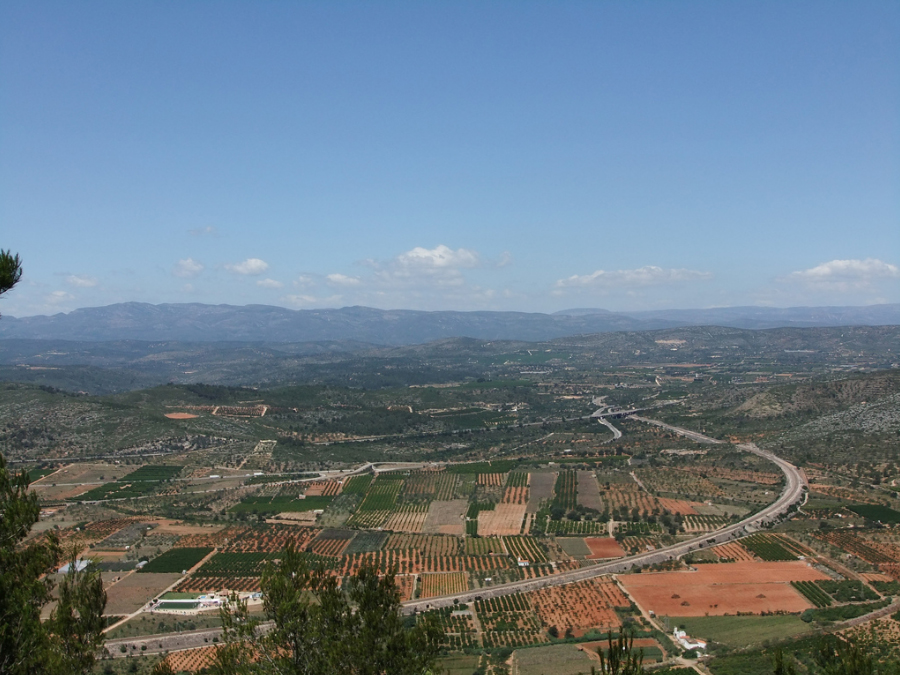 The first time I consciously picked some words to live by, was in the middle of 2010. We were driving through the middle of Spain to get to our first home swap destination of that summer. On the iPod was an audiobook by Oriah Mountain Dreamer. In one chapter, Oriah introduces the idea of choosing a couple of words which you find difficult. At that time I chose the words SOFT and GENTLE.

The idea is to become familiar with those words and see where and why you find them difficult. To investigate perceived ‘weaknesses’ in your personality or behaviour and therefore be able to redress the balance and overcome any stumbling blocks. I chose those particular words because although I valued both of them, I found myself behaving quite to the contrary most of the time – and I wanted to change.

Fast forward to the beginning of 2011 and I was made familiar with the practice of choosing a word to live by for the forthcoming year. A word which can become a touchstone in the months ahead. A simple, but powerful reminder of how you want your year to pan out. I wanted my year to be DELICIOUS.

Oh boy, little did I realise the consequences of the words I had chosen! Sitting here at the beginning of January 2012, and I can safely say that SOFT and GENTLE happened. DELICIOUS has also had its part to play…

I am heavier now than I have been at any time in the last 6 years! So much delicious and so soft and heavy that last week, the ergonomic chair I use at my desk clean broke in half and deposited me on the floor!

So I know that this stuff really works 😉 Especially subconsciously. Ask those that know me, though, and they won’t so much comment on my size, rather a difference in my behaviour and outlook.

At the end of 2011, I was playing around with some possible words to take me forward into 2012. But I couldn’t settle on any of them. I really wanted to connect personally with my word, but I also had a notion that it should be a kind word – something soft and gentle. Perhaps something sparkly and magical, too. The words I was playing around with just weren’t convincing me.

That’s when I hit upon the idea of looking at my personality keywords (generated by PeopleMaps personality profiling). Those words would be sure to throw up something useful, I knew it. And oh my, the did just that! I had been toying with the word DELIVER. It had been one of the words offered to me as part of the wonderful Amy Palko‘s Goddess Word Readings. But to be honest, even though it matched one of my intentions – to start sharing my creative healing work here on this site – I thought the word itself was a bit dull!

So off to my personality keywords I went, and ding dong – one of the first words to match my personality type was MENTOR. And then everything began to shift into place.

I realised that I had been resistant to the word DELIVER not because it wasn’t covered in sequins, but because I was scared of it. Scared that I wouldn’t in fact live up to it. And that to be a MENTOR, which was also very close to my desires, would involve commitment. The commitment to ship. The dedication to DELIVER.

And so armed with my words, I began to say goodbye to the year that has just been and to work on setting clear intentions for the year ahead. And when I started to share some of that with my handsome hubster (who runs PeopleMaps), he asked me if I could put together a version of the exercise to combine with the PeopleMaps personality keywords for his customers.

It is called Personality Keywords 2012, and it’s going great guns over on his website. It’s a combination of a small personality report, with some creative exercise you can use to help set your goals and intentions for the year. To really spark your subconscious into helping your conscious along with things and deliver up a 2012 you can truly look back on with a sense of mindful achievement.

I love how it uses the very process I used to discover one of my words for the year, and helps me DELIVER on it, all at the same time! And I’m thrilled to be working alongside the hubster in a more official capacity again.

Check it out over at the PeopleMaps Personality Keywords 2012 page – it is only available until the end of January.